So . . . how was Boxing Day? I can't claim to understand the holiday, but I like that it extends things a bit. There's nothing more depressing than the sight of a tree still green and glistening out in someone's trash pile like a dead carcass. A bit harsh, but that's how it is. I'm with the Brits--make up something, anything, to extend the fun. 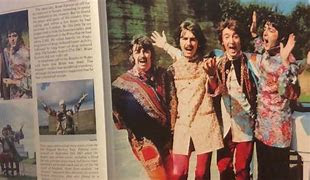 One thing I do know about Boxing Day is that it's when The Beatles aired their wacky, doomed Magical Mystery Tour. I say doomed because apparently it wasn't well received by the general public or fans alike, reason being the BBC aired it in black and white. But see, everyone knew The Beatles weren't green. I don't particularly buy the whole "it wasn't aired in color" excuse because most people didn't have color sets back then, but I can see how the film was beyond the pale for most folks' limited imagination.

Here's a story, way back when I worked at Sears, Dorothy Dollarhide said she had a VHS copy of Magical Mystery Tour and being the crazy Beatles fanatic that I am, I begged her to lend it to me.

"It's really horrible," she said, pulling it out of her oversized purse with embroidered cats on it. "You won't like it."

"Thanks, but you don't know me at all," I said, though I did feel a tinge of insecurity. What if I did end up not liking it? Would it collapse my deck of Beatle cards so carefully put together--my illustrious BIG BEATLE FANDOM no one could pierce? Once a fan, always a fan.

"I want it back in a week," she said, turning away with her long, white hippie hair swinging in a circle. I dodged.

That night I went home and carefully shoved the tape into the DVD player--the old Beta was now on crutches despite the movie club commitment Mother had signed in blood. Just three more Beta rentals before she was free. I had the same commitment via Columbia House records and tapes.

Near an hour later, psychedelic images and musical interludes had flashed before my eyes, and at the end of it I wasn't mad or disappointed. I was giddy. I loved it! I freaking loved Magical Mystery Tour and Dorothy could eat it!

I don't think the problem was that it was a bad film, and neither did I it was Scorsese great. It was THE BEATLES, that's what. I truly think if you love the band as they are, or were, you'll love MMT. But if you only love the mop top Romeo specks in suits, you haven't a chance. Years have passed and though I have, my opinion of the film remains the same--it's still great and even more so as it truly encapsulates a specific time in history that will never come again: a renaissance of music, expression and love.

If nothing else, MMT had great songs in it, and a few not-so-great but still better than most. NO one can argue that "I Am the Walrus" isn't great and has stood the vice-like pressures of time. I think it's one of Lennon's best, lyric and music-wise. Its sequence comes off like an early version of an edgy music video, which Mike Nesmith (RIP sweet Mike) claims to have created. "Fool on the Hill" is an introspective wonder by Paul with a lovely sort of Kodachrome-ish sunspot dream sequence. I even love George's lackluster "Blue Jay Way" where he sits amid a fog punching keys on a chalk piano and near gets run over by a bus. The whole film is a farce, you see, that's the point. Victor Spinelli (Hard Day's Night. Help!) yells at cows and there's a strip tease at one surreal point.

I honestly don't know who loves The Beatles and not Magical Mystery Tour. It sort of . . . baffles the Beatle brain. They should air it every Boxing Day and quite whining about the Black and White bit, heck, I didn't have a color TV until high school. But that's enough about my opinion.

Here's some facts for those of who you also love the film:

1     Year: 1967 Filming: 11 September thru 25 September 1967, straight after the unfortunate passing of dear Brian Epstein--who had helped plan the film and was looking forward to production. The idea was loosely based off Alan Ginsberg and fellow American poets who had driven around the States in a bus.

Locations: shot in and around RAF West Malling, a decommissioned military airfield in Kent as it was not possible to book any London film studio at short notice-- the ballroom sequences for "Your Mother Should Know", were filmed in the disused aircraft hangars

8.       Monty Python wanted to use it to start their live shows, but the plan didn’t happen. However, they were allowed a private viewing and some of the members went on to form the mock band The Rutles.

A failure at onset but loved in time

Featured “I Am the Walrus” music video.

So . . . how was Boxing Day? I can't claim to understand the holiday, but I like that it extends things a bit. There's nothing more ... 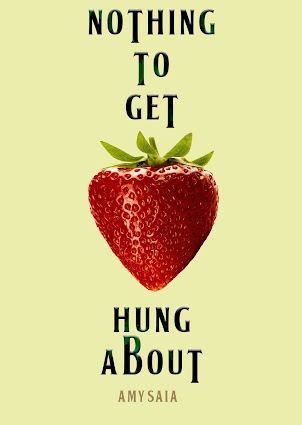 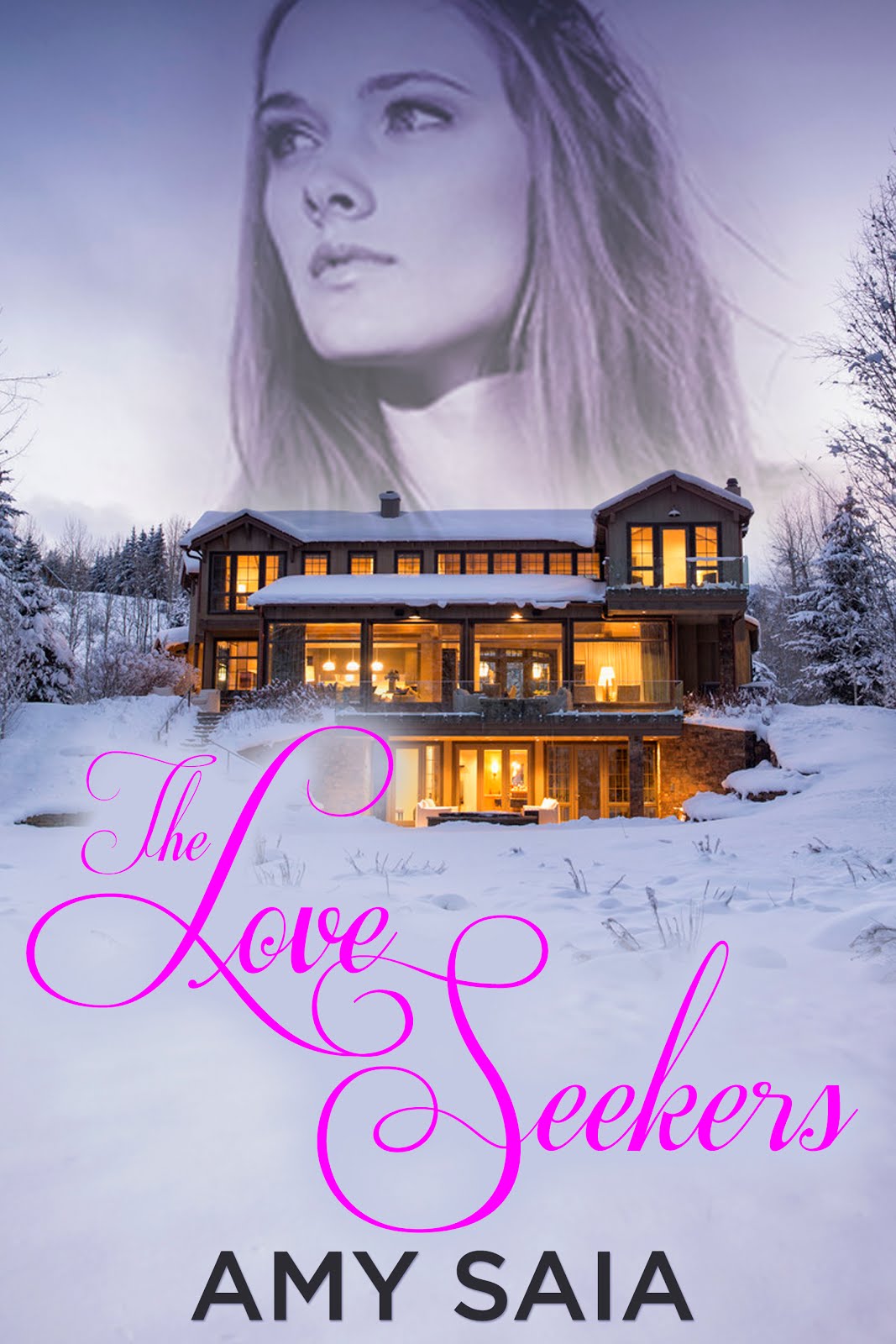 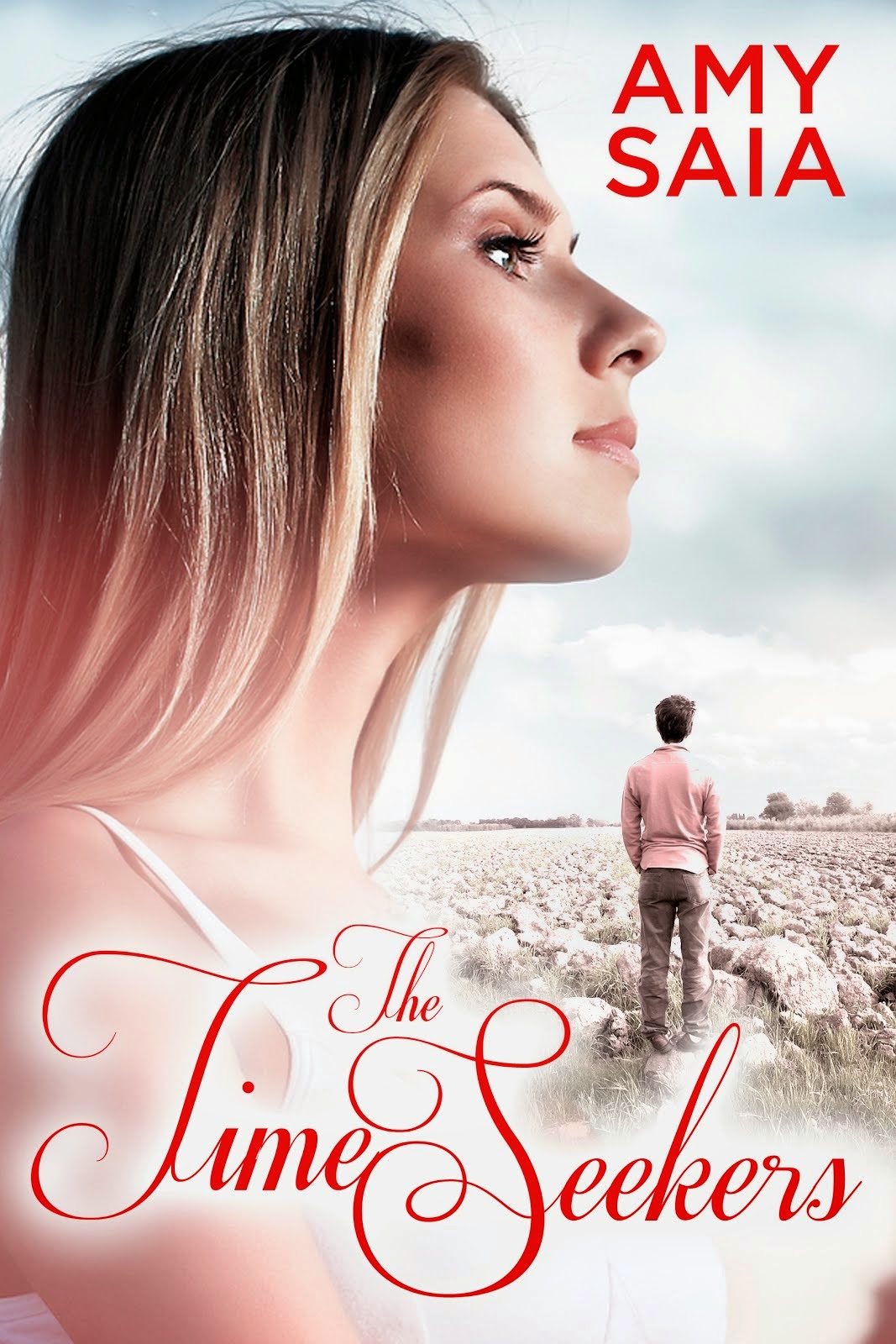 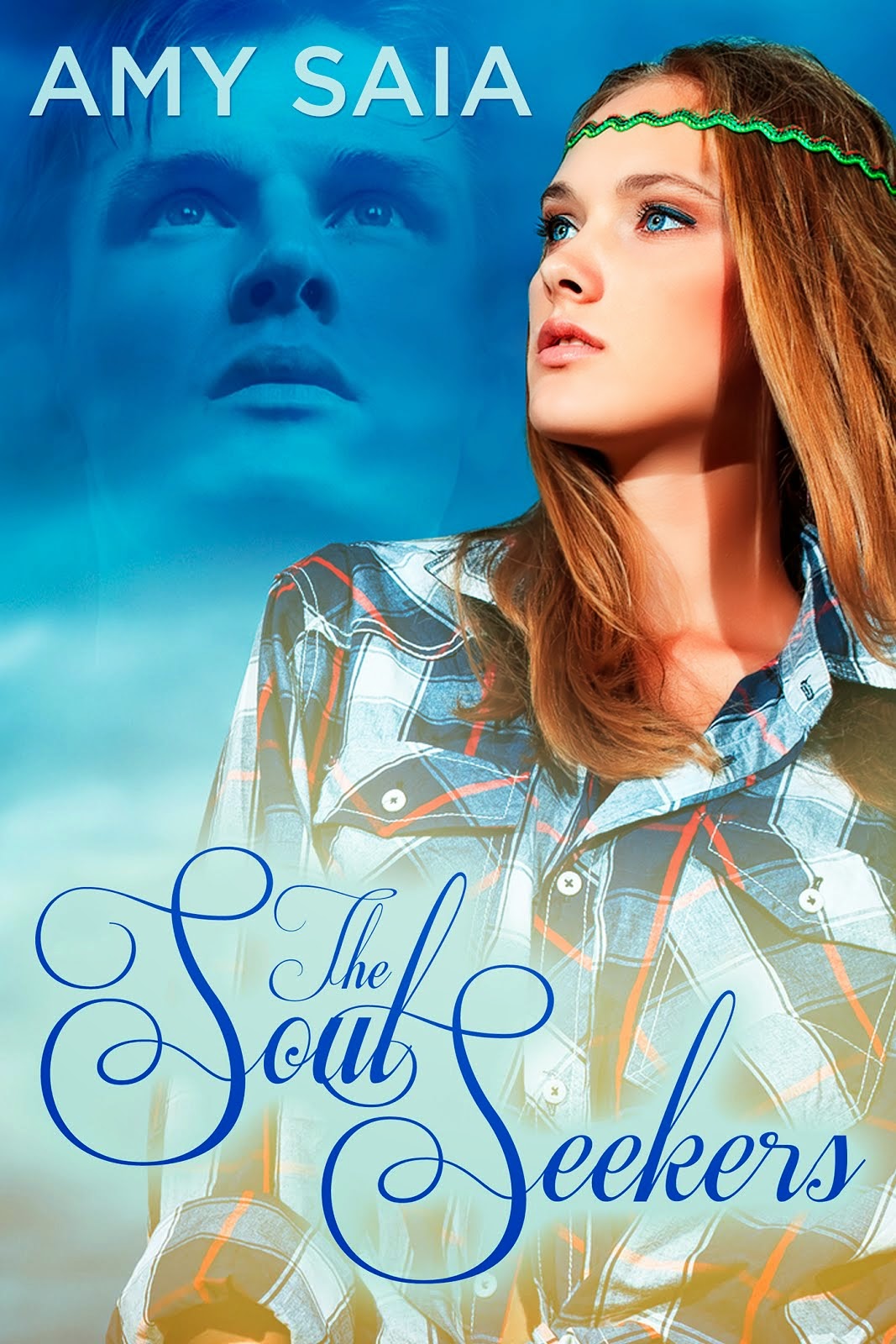 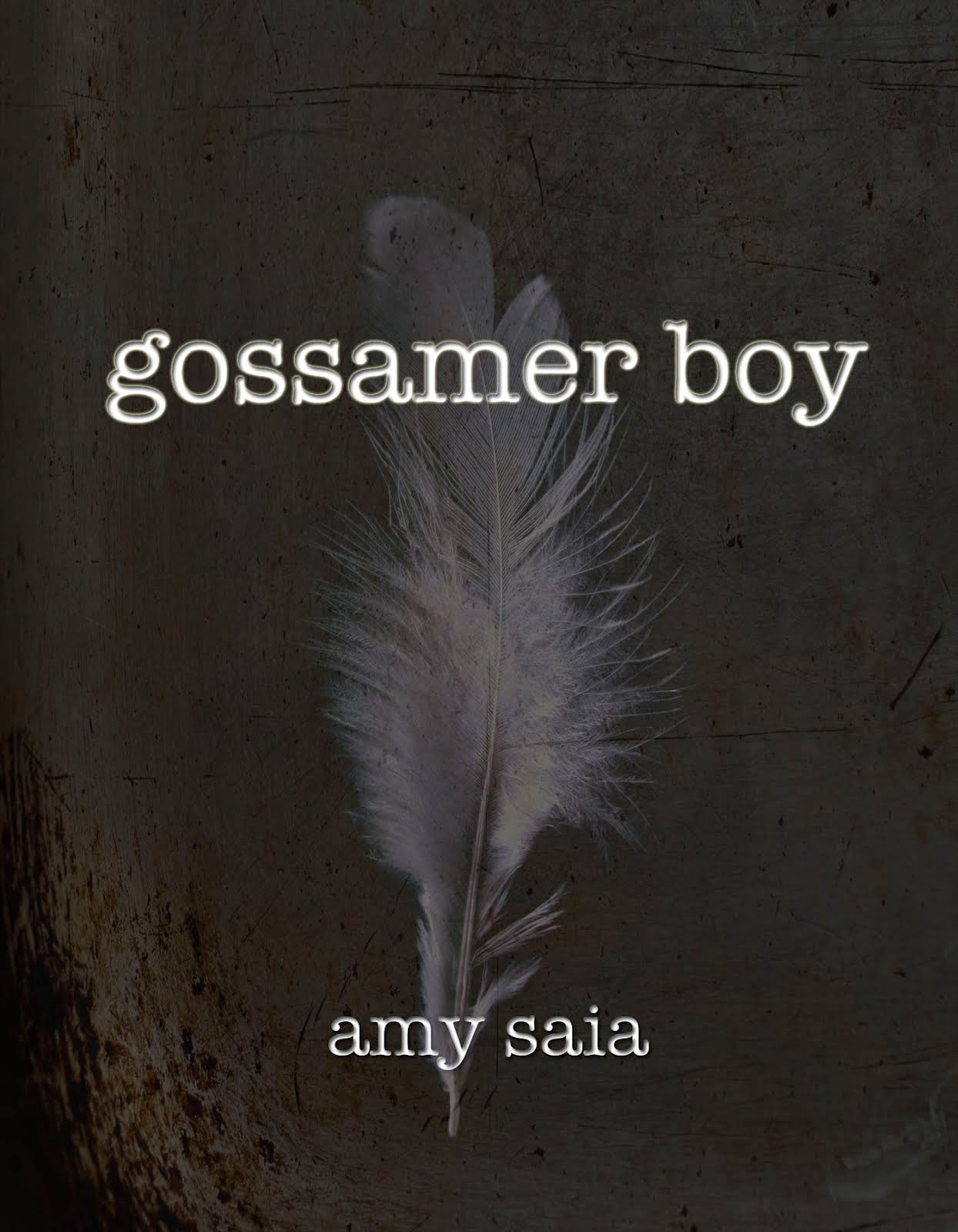